What is ICON (ICX)

ICON is a project aimed at applying block chain technology to everywhere in the real world.
ICON has already been connected to diverse communities such as banks, hospitals and universities within Korea.
It seems that it is possible to use beyond the boundaries of the community, such as signing in another community using the block chain ID issued by the securities company.
The maximum number of issued ICX tokens issued by ICON’s ICO is set at 402.3 million ICX.
The network of ICON is expanding in Korea, and it is already used in many real life.

ICONick is a service that automatically generates the address of ICON wallet. 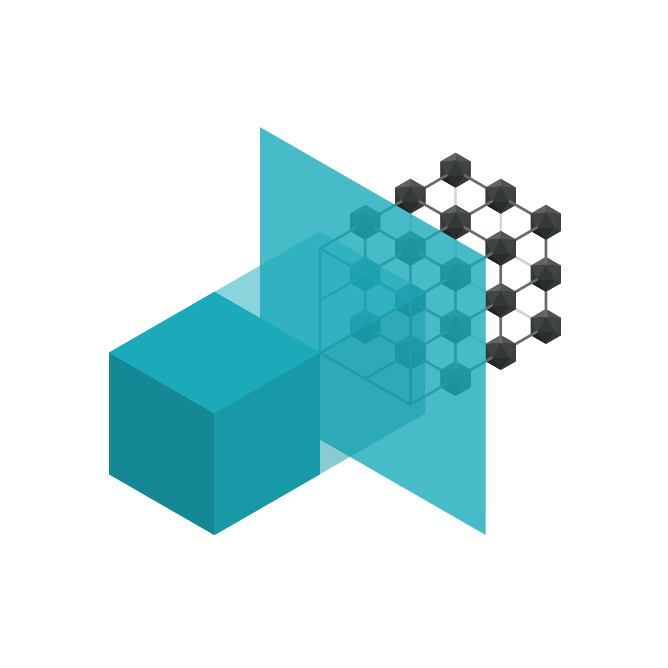 The address generated by this service can be used free for 1 year.
The unique point of this service is that you can buy and sell the address created by ICONick on the market.

ICON is also known as the Korean version Ethereum because everyone can build distributed applications within the platform and use smart contracts.
Incidentally, the cryptocurrency NEO is called Chinese version of Ethariamu.
ICON is said to be the Korean version of Ethereum, but on the official website we have a comparison table that says “We are better than Ethereum!” 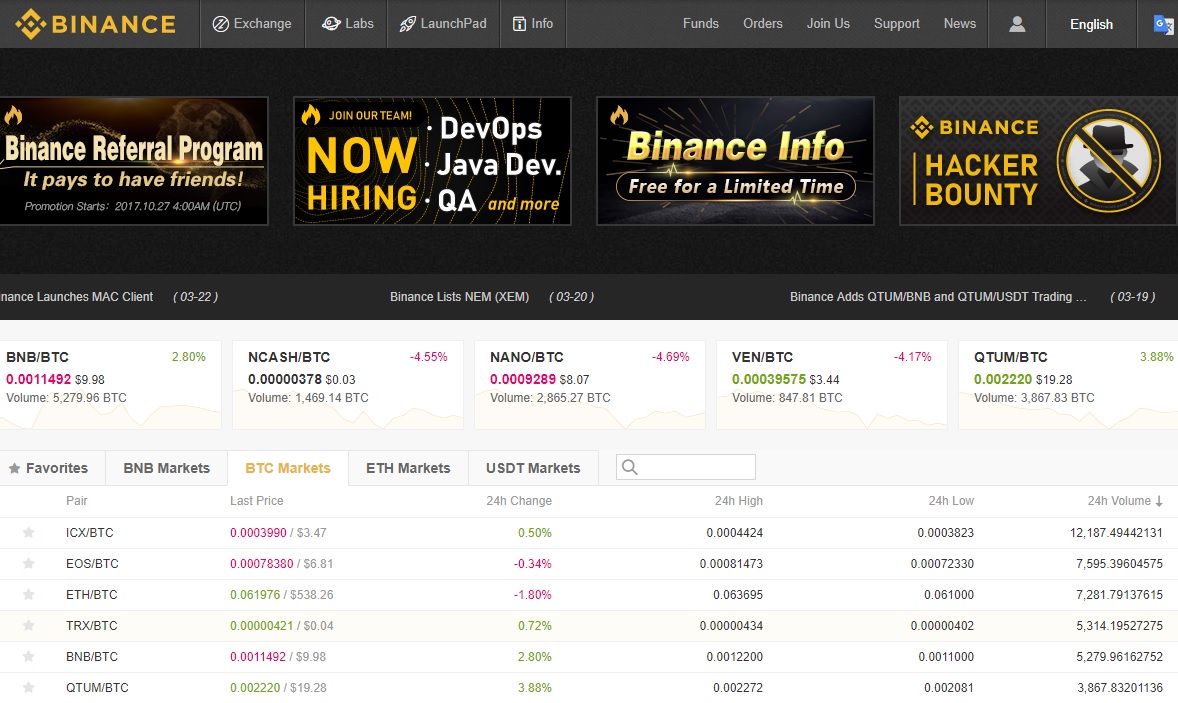