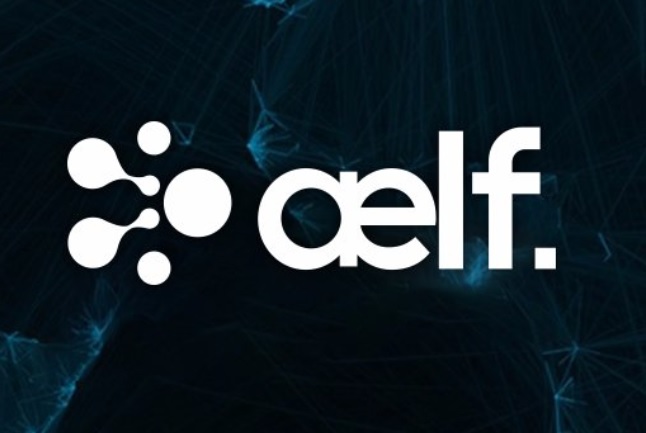 I posted it on my blog several times that BINANCE brands are exciting.
Coincidentally, after I posted it on my blog, there are many stocks that price rises and I feel a lot of joy.
Well, the unit price is cheap, the transaction volume is likely to increase, the stocks of Binance that are likely to be expected in the future … There are still more!

Today, I will introduce about ELF (Aelf).

ELF (Aelf) is a distributed cloud computing.
In short, it is a virtual currency that realizes a mechanism that everyone can use block chain technology.
Bitcoin, Ethereum and other virtual currencies are all adopted as a mechanism called block chain, and this trend is expected to accelerate in the future.
Even if all currencies such as bit coins collapse, banks also acknowledge that the future era is block chains.
ELF (Aelf) is a mechanism that “disperses” such cloud computing so that everyone can use it.

Many Chinese companies will invest

ELF did not implement ICO.
The reason is not specifically revealed.
Since ELF was able to gather capital from many companies, it is not necessary to dare to depend on investment from the private sector. 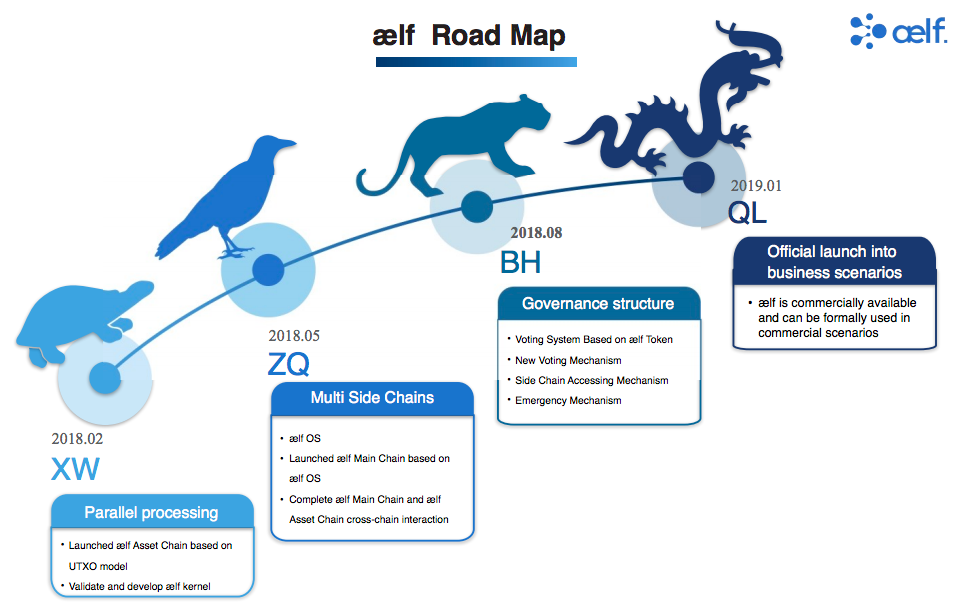 The official release is 2019/01.
As these projects are often delayed a lot, ELF holders are encouraged to wait patiently while expecting.
Since vision and “Road Map” are very attractive, let’s expect it in the future development.
It is better to carefully observe the progress of the project and decide “your timing” such as “to purchase at the timing when the product was announced”.
If it is realized, it is considered that the price rise of ELF inevitably comes.

ELF can be purchased with BINANCE.